Señor Mex says: This article highlights one of the most important reasons for remembering to cover your driving in Mexico with adequate Mexico insurance for cars by Mexican Insurance Store. The vehicle manufacturers in the country cater to two different sets of standards. Those automobiles intended for export to the United States and Europe are governed by stringent safety regulations.

These rules require features like multiple airbags and stability control systems. On the other hand, the vehicles designed for the Latin American market are manufactured without these features. At the same time, pricing on both versions of a given vehicle tends to remain the same.

You may use a U.S.-issued automobile to drive in Mexico. Your involvement in an at-fault accident may result in a fatality due to the vehicle driven by the opposing party.

One of the most important reasons for remembering to get adequate coverage is because Mexican Insurance Store points out in this post. In Mexico, there are two different sets of standards for vehicle manufacturers. The stringent safety standards that require features like numerous airbags and stability control systems apply to automobiles destined for export to the United States and Europe.

These characteristics aren’t present in the vehicles intended for Latin America. But, at the same time, pricing on both versions of a particular car tends to stay consistent.

The result of less safe vehicles being on the road in Mexico has increased 58 percent in fatalities of drivers and passengers in Mexico over the last decade. At the same time, U.S. auto fatalities have declined by 40 percent. While you may drive in Mexico with a U.S. version of a given vehicle, your involvement in an at-fault incident could result in a fatality because of the car driven by the other party.

Make sure that your Mexico insurance for cars covers your obligations sufficiently.

“In Mexico’s booming auto industry, the cars rolling off assembly lines may look identical. How safe they depend on where they’re headed.”

Plan Ahead When Traveling to Mexico – Mexico Insurance for Cars 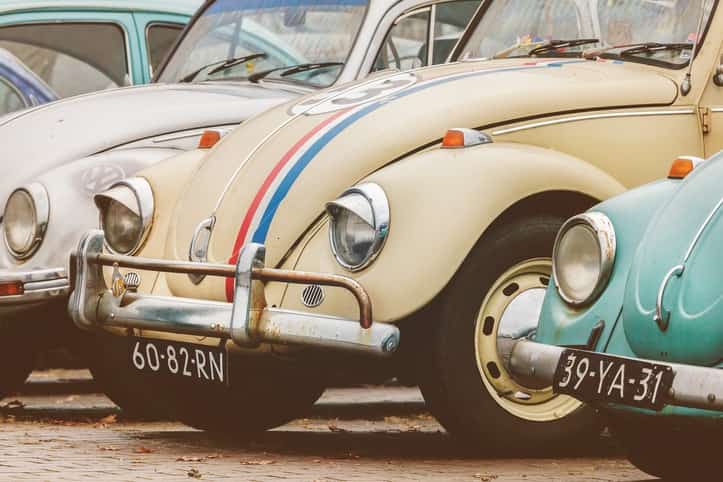