This is a true first hand account of adventure travelers from Pennsylvania driving to Mexico and other Central America countries during 2011 and the summer of 2012. This chronicle is distributed by Mexicaninsurancestore.com purveyors of high quality low-cost Mexican auto insurance policies. Remember in order to find the best Mexican auto insurance policy you need to purchase coverage online. Policies sold at the border are many times over priced, bare bones auto insurance policies backed by unrated Mexican insurance companies. The author thanks us your our help, and then addresses Tourist safety issues in Mexico.(To Mexicaninsurancestore.com ) btw — you might remember, before we departed Texas to cross the Rio, I was a nervous wreck talking to you about whether to “plunge” into the mad-crime world of Mexico. We stayed on the cuota roads around the big cities, kept to the countryside in rural areas, and never once felt threatened. 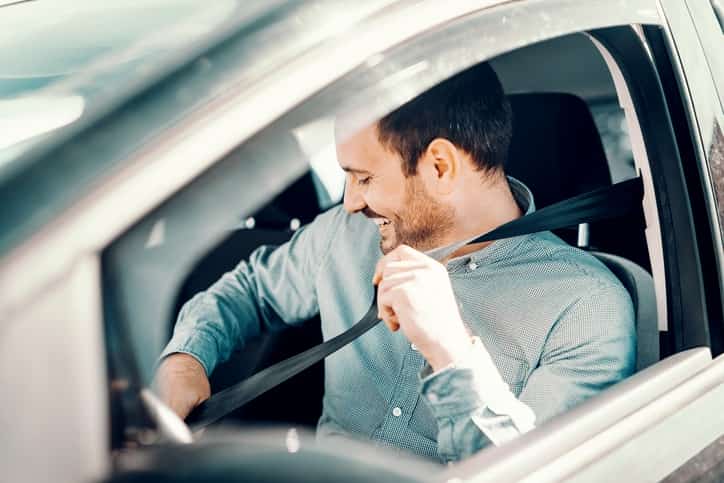 Tourist Safety While Vacationing in Mexico