Guide to Protecting Yourself Across the Border – Mexico Auto Insurance News Mexico Auto Insurance News – Guide to Protecting Yourself Across the Border

Although television reporters typically don’t find themselves becoming the news while reporting, one news personality in Mexico faced this unexpected situation as he became the victim of a pedestrian accident. While the crash didn’t occur at lightning speed, it is an excellent example of why you don’t want to neglect the requirement of carrying Mexico auto insurance south of the border. Even in a minor incident such as the one involving David Medrano Mora, the newsman who was struck by a slow-moving vehicle while reporting live, you could be held responsible for major damages, and hit the local news, especially if you are found to be non-compliant with regard to Mexican law that requires coverage. Invest in Mexican insurance online to avoid problems as much as possible. 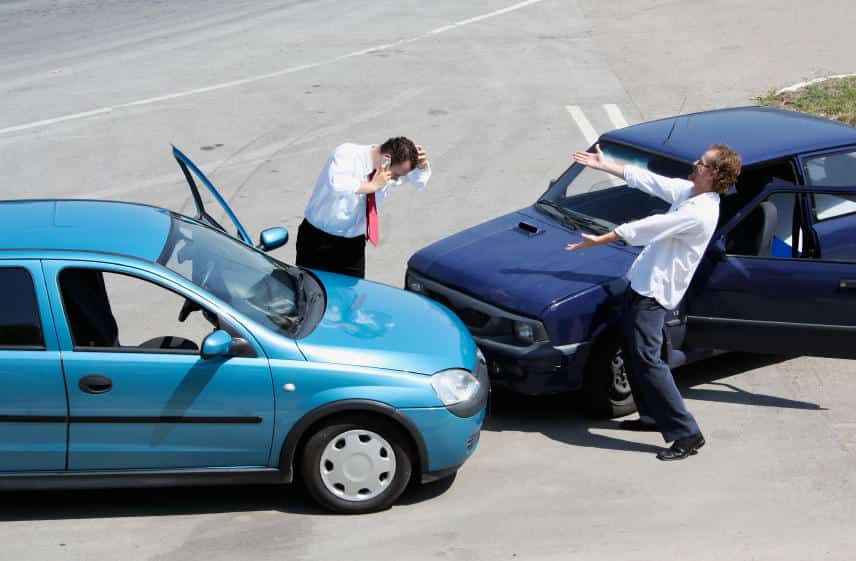 Situations where pedestrian accidents can be unexpected and serious

Although you are unlikely to be the motorist who makes the news by striking a reporter with your vehicle, you do face some risk of connecting with a pedestrian. In the wrong situation, this could become a legal nightmare. However, your Mexican insurance online includes legal support if you are involved in an accident. You’ll find that markets and stores can be hotbeds for pedestrian activity, much of which is unpredictable. You might encounter children wandering freely while their parents attend to their shopping needs. You could deal with people who have migrated from remote areas and who lack experience with traffic. You could even encounter a con artist who might fake an injury. Because you can’t predict the circumstances and might not be able to discern the validity of an injury claim, professional legal assistance is helpful through your Mexico auto insurance.

You could encounter pedestrian difficulties on major thoroughfares, especially in communities with heavy migrant populations. You can also run into unexpected pedestrian activity near the border. If you leave Mexico on a day that is known for heavy tourist activity, expect pedestrian traffic in the form of vendors and beggars to be active as well. Your Mexico auto insurance coverage for travel should remain effective through the day on which you leave. A lapse could leave you vulnerable to legal and financial problems if an accident happens. Who wants to be in the news for all the wrong reasons.