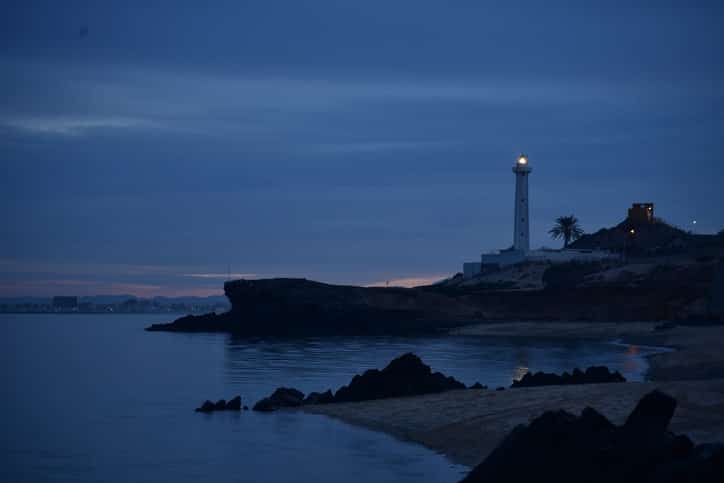 Baja California is actually in Mexico, the most northern and western area of the country. It’s home to both Tijuana and Mexicali, which contains around 75% of the population of the entire state. It’s one of the most-visited parts of Mexico, mainly because it’s easily accessible from both California and Arizona.

People love going to Baja because of its weather and its beauty. Its entire west coast is along the Pacific Ocean, which helps keep the temperature from getting too hot or too cold. There are desert areas that still have vegetation, and coastal areas with lots of green grass, beaches, and mountains on the horizon. There are also lots of islands one can see along the shore, including Guadalupe Island, where people can see lots of sea lions. There are also areas along the Baja coastline where people can actually take boating tours and end up being next to gray whales and dolphins. Just don’t forget when driving in Mexico, you need good quality Mexican Insurance Store Mexico insurance, offering the best Mexico car insurance protection at affordable rates!

One of the most popular beaches in Baja is the Sea of Cortez beach, which offers two different sides to visitors. There’s the eastern side, which is less rocky, sandier, and nearer the desert areas, which include mountains and sand dunes, and the western shore, which surfers love. That’s one of the strange and exciting things about visiting Baja; within minutes, one can experience all sorts of different environments and sights. Some of the world’s top golf courses are in Baja also and will border both the Pacific Ocean and the desert. Loreto National Marine Park is also here, and it offers whale watching tours, sea kayaking trips, snorkeling, scuba diving, and camping and cave paintings tours. And while you’re in Baja, you can enjoy the sunset on the Malecon in La Paz, Rosarito Beach and its carnival attractions, the arches at Land\’s End, which are some of the most photographed landmarks in the world, and the rock gardens of Catavina.

And if you want to stay in luxury while you’re in Baja, there’s the Esperanza in Baja California Sur, with oversized guest rooms and views of the ocean, Las Ventanas al Paraíso in San Jose del Cabo, with many of the rooms containing Jacuzzis, and the Palmilla, also in San Jose del Cabo, one of the oldest five-star hotels in Mexico.

And there’s plenty more in Baja. So, if you want to visit, give yourself some time to see it all.

Mexican Insurance for California Drivers; Prepare for a Road Trip!